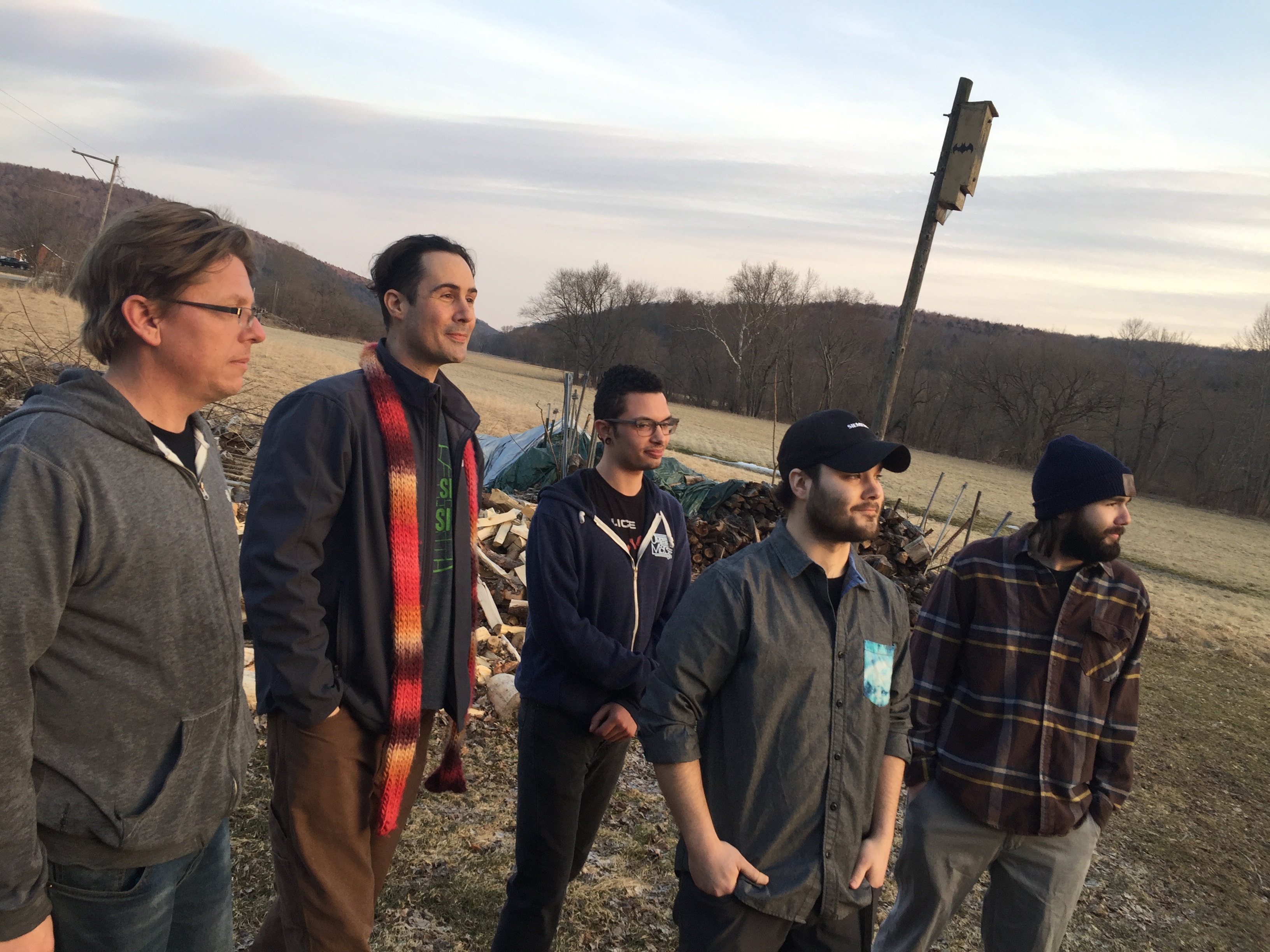 If you are a fan of Honker and the local music scene then you know our drummer Jeff Howard is in another band called Raibred.

If you are a fan of Raibred, Honker or both, you will notice some changes starting this weekend.

The band Raibred is currently defunct.

Honker loves Raibred and we hope that someday they may funk again. In the mean time, for the present time and as much time as we can – Honker welcomes Nate and Mike from Raibred into our group.

Jim and Tim are learning the Raibred material, Nate and Mike are learning the Honker material and, well… Jeff already knows all of it! We hope and believe you will enjoy this new musical mash-up as much as we do.

Any Raibred shows already booked will be with this new lineup. Future shows for this lineup will be Honker shows. We will keep the good vibrations rolling as long as we can.

Thanks from everyone in Honker and Raibred.

This video is from Honker’s first time jamming with new members Nate and Mike. Expect them at all our upcoming shows including a two night stand to debut! This weekend 3/22 and 3/23/2019 at CyberCafe West