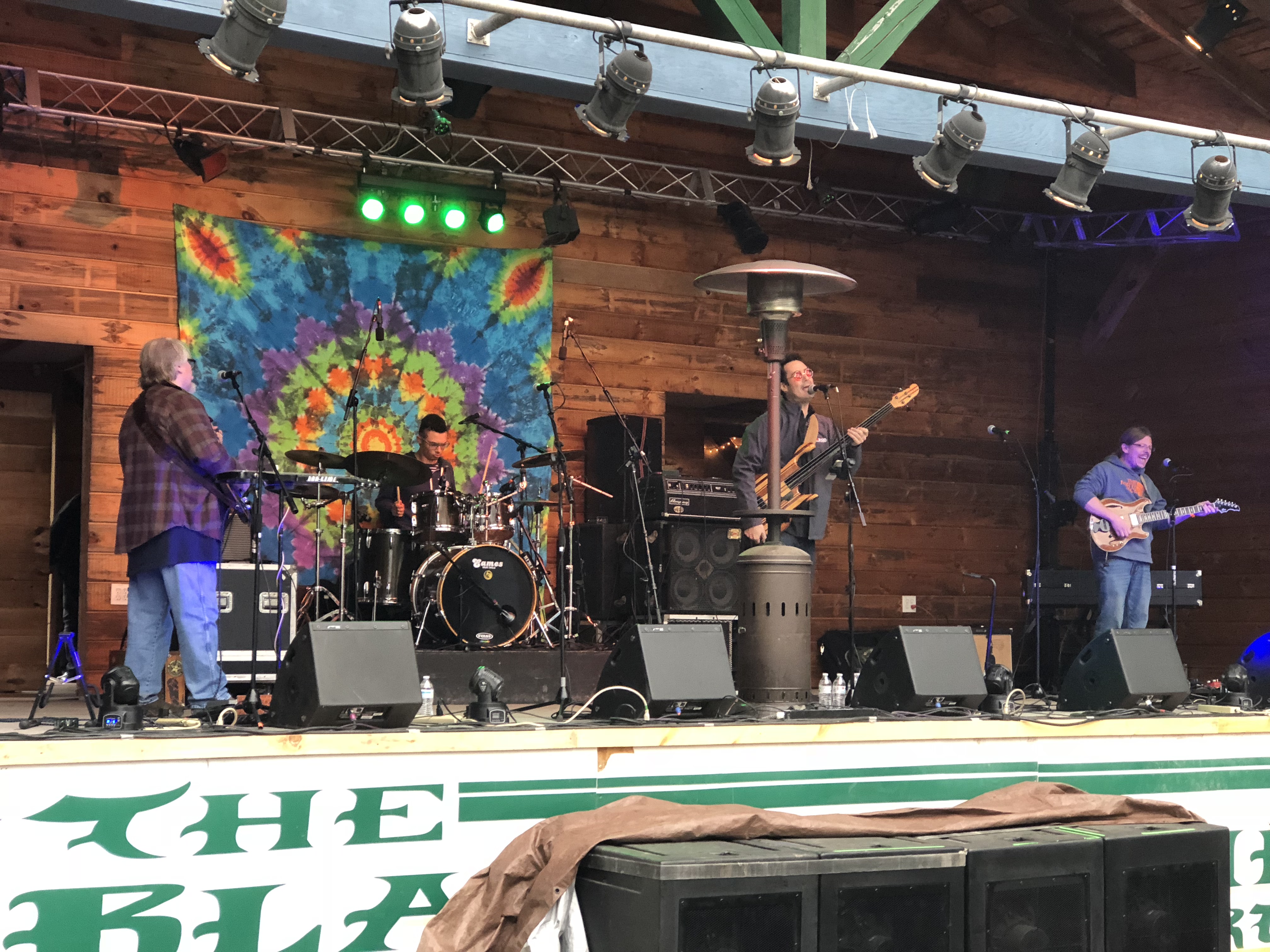 Update [6/9/2018]
This show was awesome… could not be happier about it. The festival site and the people at Blackthorne Resort are first rate. Drew McCabe, Greg Bell, Rich Lemire and anyone else who help book and staff the show are good, good people. The sound crew and sound system were amazing! Personally, it was my first gig where we dialed in the monitor mix with the sound tech using an iPad and standing right next to me.

Jimmyjohn McCabe and Jeff Pettit from Yolk joined Honker for a few Yolk songs at the end of the set. Jimmyjohn’s voice and presence are outstanding, perhaps better than ever. Jeff is at the top of his game and never disappoints.

Honker rocked it right out of the park for a solid 90 minutes. Cheers to the members of Honker for all the hard work that goes into every show. This one was grooving hard and will make a lasting memory.

So to wrap up what is probably the final update to this post, I’d like to share as much media as I can. There are videos, audio files and at least a few pictures.

Here is the Audio recorded by our guitar man, HG Thor. It is available for download and/or streaming over at archive.org –
https://archive.org/details/honker2018-05-19

Here’s all 5 songs with Yolk Members:


These pictures are from Rick Robinson: 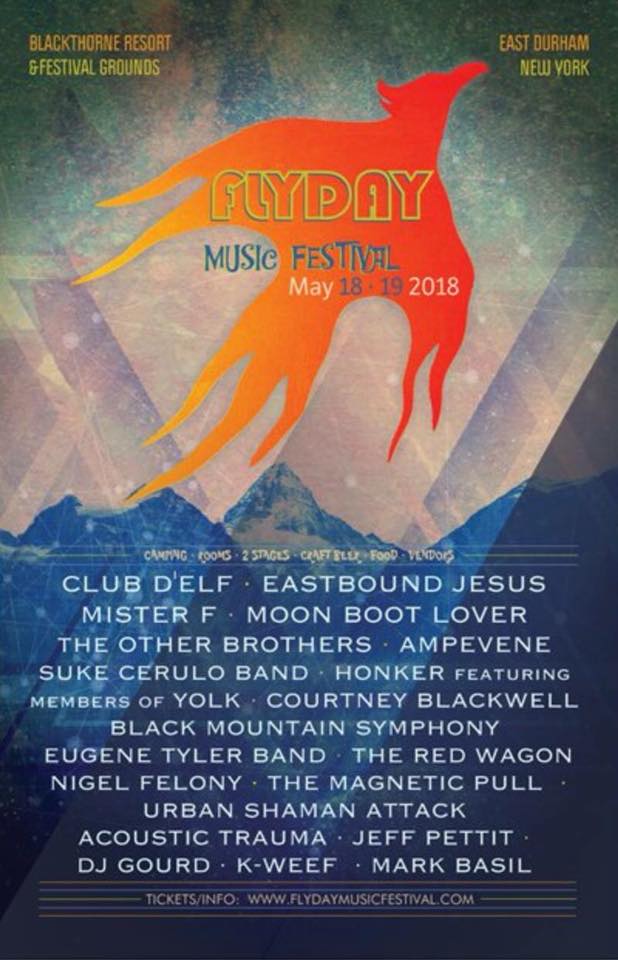 ***GET TICKETS HERE TODAY***
Online Advance Ticket Sales End May 15 – Get yours NOW!!

Okay we are super excited about this show. Honker has been practicing extra hard core and we are as tight and rocking as we’ve ever been.

Honker has several new songs that we cannot wait for you to hear. The lineup of the group has changed, here’s a blog entry with more about that.

We’re also excited about the Yolk portion of the show. Let’s face it, in Honker we have to do whatever we can to get fans and riding on Yolk’s coat tails is a privilege we’d be fools to squander. So we learn a few Yolk songs (because God only knows when Yolk will actually get together again) and we are able to HONK the fuck out for some Yolk folks! We hope you will also enjoy the Honker songs because we are an actual band trying to do stuff in the NOW. We hope you’ll appreciate our talent as one of the few bands that can pull off Yolk besides Yolk. But ENOUGH about Yolk.

Honker ROCKS and we cannot wait to rock with you and all the other amazing artists, we’re proud to be pat of the lineup at Flyday Music Festival 2018.

Check back here for [rare and infrequent [LOL]] updates…

This music festival was a total blast last year. In fact, here is the link to last year’s show page.

So the story here is this festival is organized by Drew McCabe, the original bassist for the 90’s band Schleigho. They played with Lomonaco’s other band Yolk quite frequently in the 1990’s.  Last year Schleigho reunited for this festival and brought together a great lineup of 90’s and current acts.

This year Honker is back and we have some very special guests joining us. Jimmyjohn McCabe, Jeff Pettit and Adam Ash from Yolk will join Honker for a mini-reunion at the end of the Honker set. We have four songs planned and the positive vibrations feel so nice. That’ll be fun.

But never mind Yolk, Honker ROCKS! We cannot wait to bring our set to the “big” stage. We have been working hard, writing new material and we’re at the top of our game.