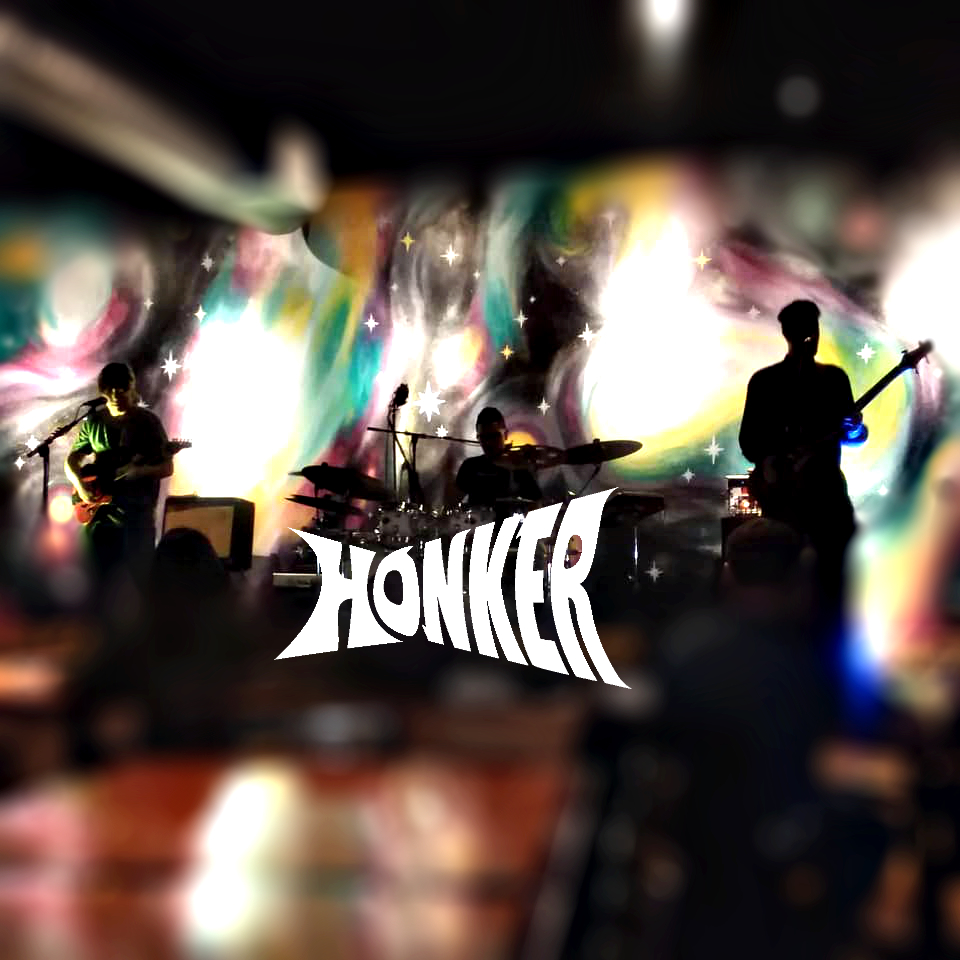 Here is the audio from our page over at Archive.org

The picture is taken by Jeremy Stevens.

Notable at this show – it is the first performance of the original song “Dirty Gertie” and the first time covering “White Rabbit” by Jefferson Airplane and “Zomby Woof” by Frank Zappa.

Also notable we released a home-burned CD with some live stuff and demo/studio stuff. It is signed by all the band members.